From Demon Back
To Damon Now Without the NY on His Cap, It's Time for Sox Fans to Tip Theirs 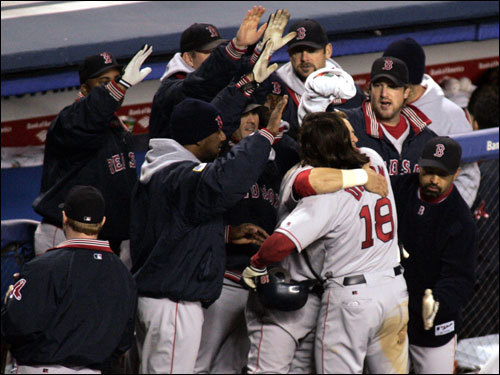 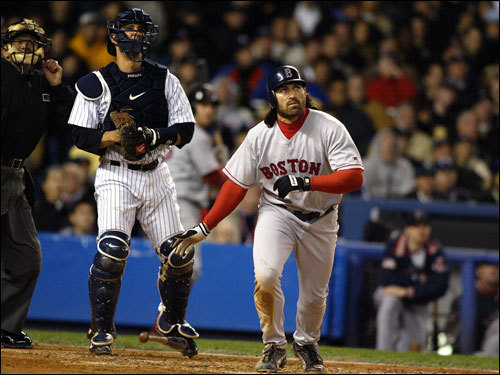 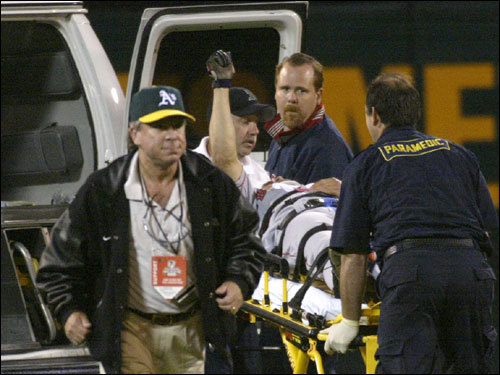 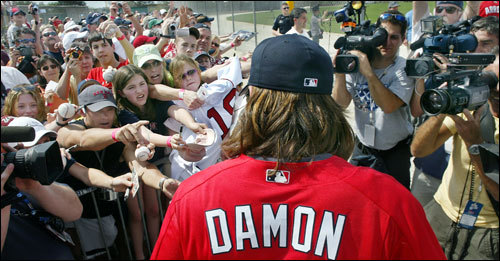 Johnny Was Thankful, Why Can't You Be?